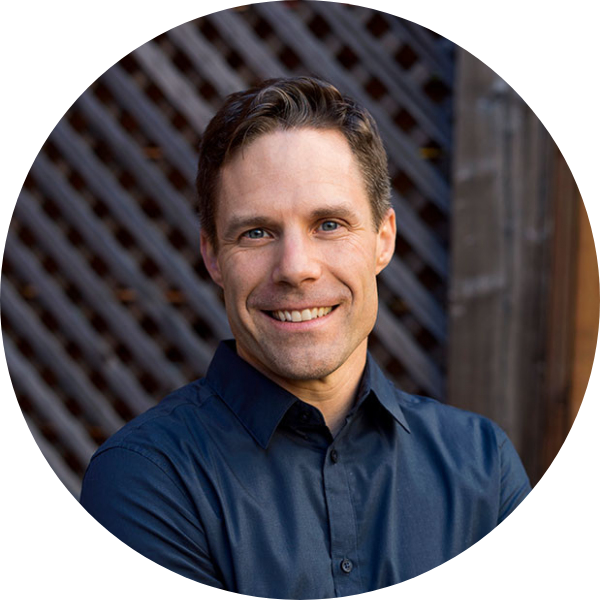 Timothy Gardner, Riffyn’s Founder and CEO, is a scientist who pioneered the field of synthetic biology. He was previously Vice President of R&D at Amyris, where he led the engineering of yeast strain and process technology for bio-manufacturing of renewable chemicals. Tim has been recognized for his pioneering work by Scientific American, the New Scientist, Nature, Technology Review, and the New York Times. He also serves as an advisor to the European Union Scientific Committees, Imperial College London, and the Boston University Engineering Alumni Advisory Board. He holds a Bachelor's in Mechanical Engineering from Princeton University and a Ph.D. in Biomedical Engineering from Boston University.