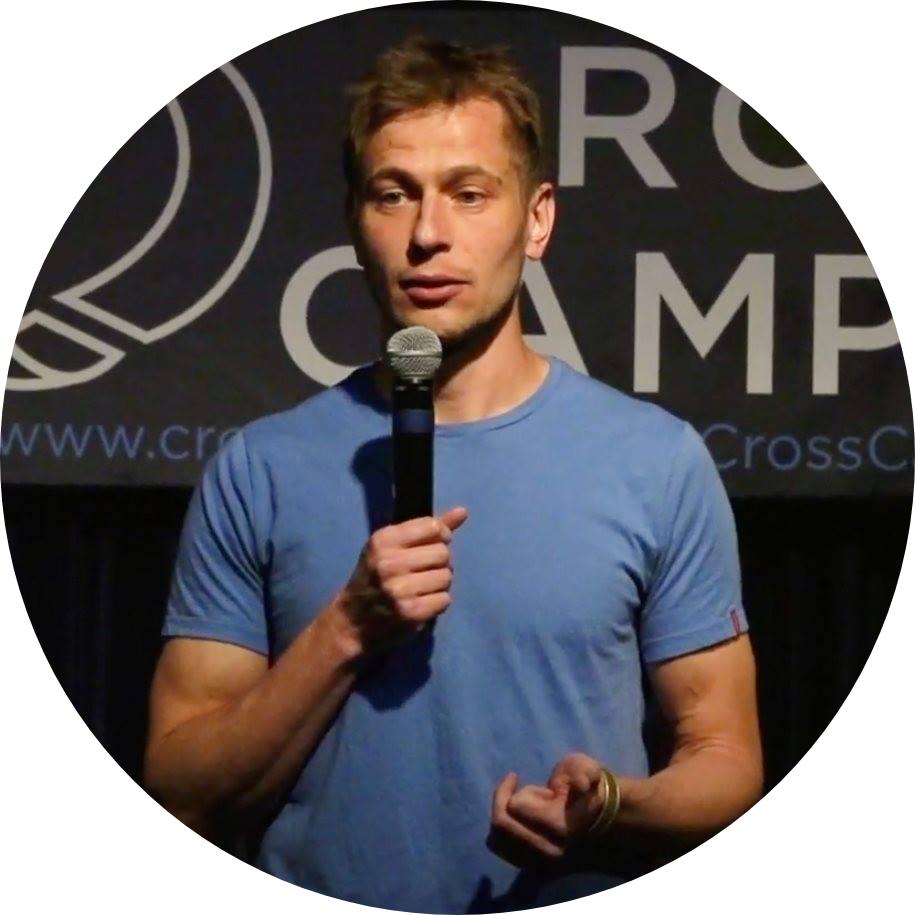 Dmitri Leonov became the Co-Founder and CEO of Taopatch USA, in 2019, after bringing the Taopatch to the U.S. from Italy. Taopatch is a patented nanotechnology wearable device which captures heat from your body and converts it into light, which it emits into specific points on your body. These photons stimulate your Central Nervous System and "remind" it how it was meant to communicate with the rest of your body. Taopatch combines light therapy with acupuncture: the patches are applied to different points on the body to achieve desired results. These include: naturally boosting your immune system; improving posture, balance and mobility; eliminating pain (headache, PMS, joint, jaw); reducing anxiety, improving emotional and mental wellbeing, focus, sleep, metabolism; and boosting athletic performance and recovery. Over the last seven years, in Europe, Taopatch has tested Taopatch with its network of 1,800 doctors, dozens of sports teams, thousands of patients, and several double-blind studies conducted at major universities. Taopatch was launched in the US in the summer of 2020 and raised over $500,000 on Indiegogo. Dmitri began his career working in investment banking after college, then spent eight years at Overture/Yahoo doing global business development, before catching the startup bug. He founded Wanto, in 2010, the nation's first goal-oriented and expert-driven internet community; he then cofounded SaneBox, the leading email management app. Later he launched Headway Coaching, in 2017, which was subsequently acquired by Awarenow. Dmitri leads the Los Angeles chapter of The Transformave Tech Lab, a global community of entrepreneurs and innovators focused on using technology for wellbeing and thriving. He is also an advisor to several startup companies and sits on the board of WeForest, a reforestation nonprofit. Dmitri studied at Lomonosov Moscow State University, before immigrating to the U.S. and earning his BS degree in Finance at University of California at Berkeley Haas School of Business.